We crossed from Pakistan to China. Didn't return that way but don't see why that should be a problem, as long as you have the required visa.
0 x
Ramblings about our Asian journies at www.lostwithpurpose.com
There's some useful info too.
Top

Thanks SPR11, thought as much.

Enjoy your site lost with purpose, keep up the good work
0 x
Top

I crossed the border from Pakistan to China at the end of August 2016. They will give you a vaccination in Sost.

There were a sign like "Health care point" in the same room, where Pakistan passport control was passed. Actually you can ignore that guys, but I came and ask what they are. So they said a vaccination is mandatory for everybody who has spent in Pakistan more than a month, and put a drop of a vaccine into my mouth. Also I got a vaccination certificate and I was said China will demand this document, but nobody ask me about it.
2 x
trips and quips
Top

On August 24 I went from Pakistan to China. And I'd like to write here some details, which you can't find on the web-site.

It was dark when I entered China officially. In theory it was still possible to find a shared taxi to Kashgar. But in this case I would see neither Tashkurgan, nor the rest of Karakoram Highway. So I decided to stay here for a night.
1 x
trips and quips
Top

Hello does anyone have any details on the process of bringing a pakistani registered personal vehicle into China? We are coming from the Khunjerab pass and leaving the next day out of China through Torugart port.
0 x
Top

I assume the procedure is the same as with a car registered in Europe or Central Asia. As long as you have a guide it should be no problem.
0 x
If you like Caravanistan: we have opened a tip jar! We love you back!

Do you know how recent this polio vaccination has to be? We were vaccinated as kids, and as far as I know, this is a lifetime vaccine.
0 x
Top

Khunjerab Pass is the only open border between China and Pakistan for vehicles and travellers from third countries. 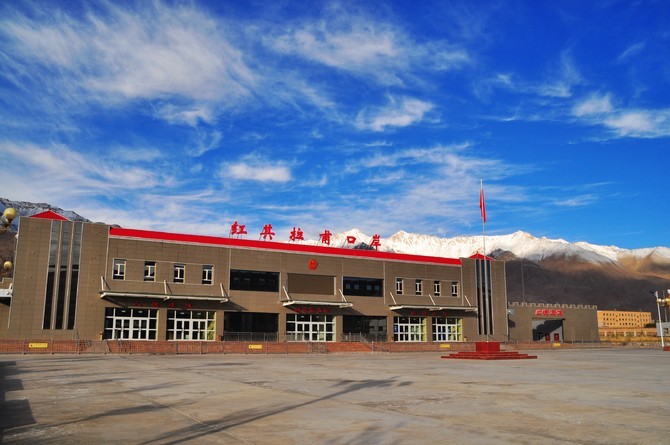 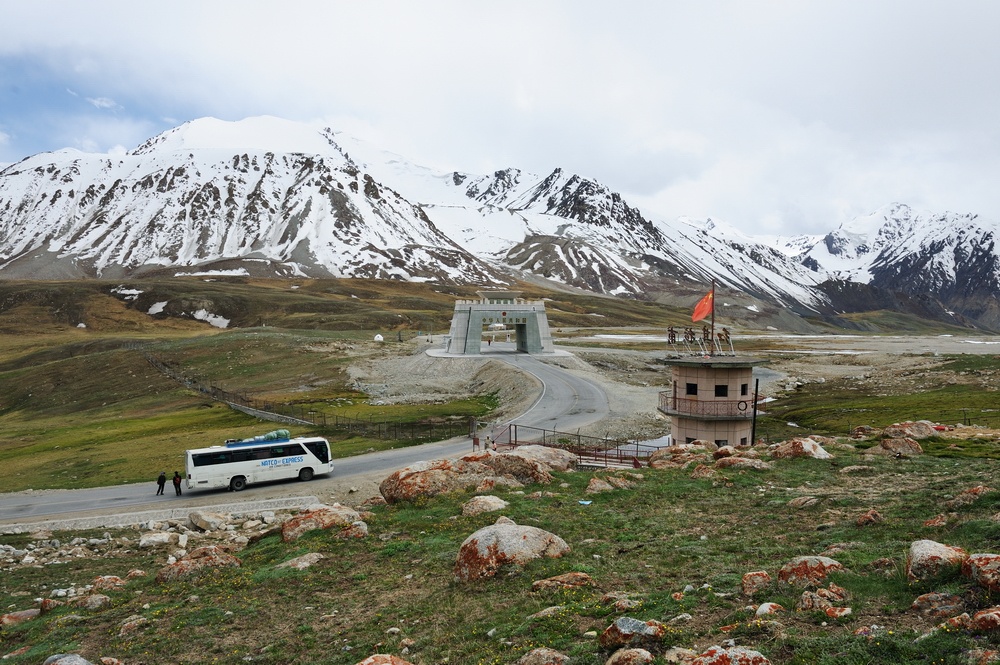 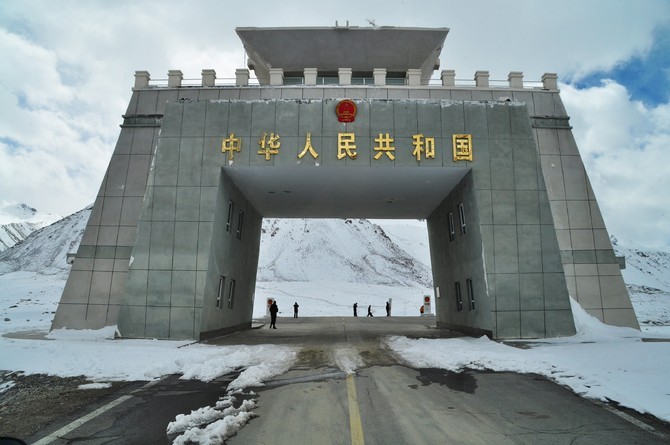 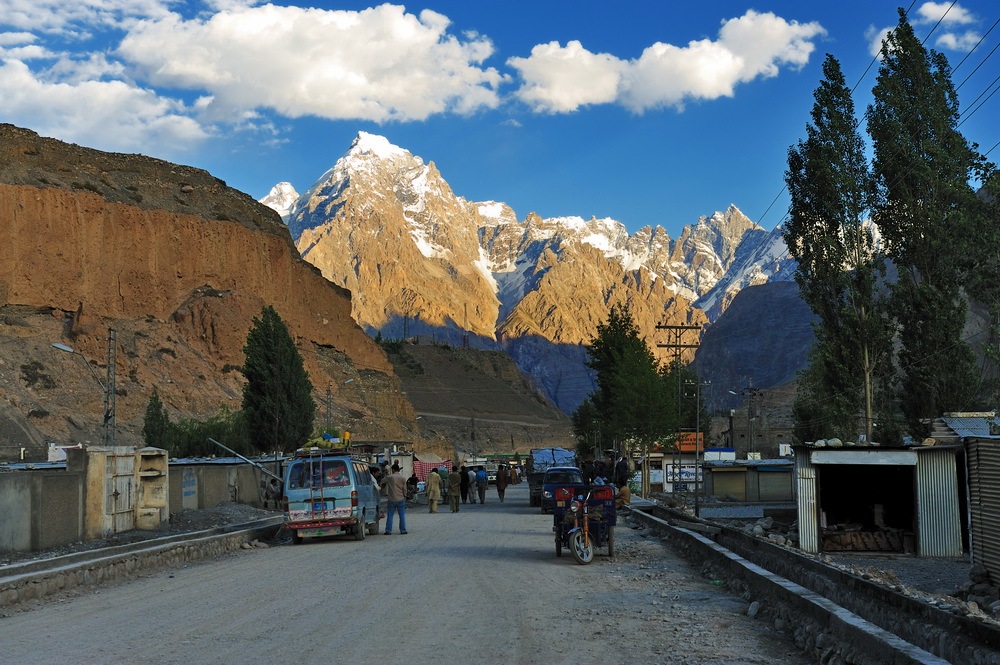 I crossed Khunjerab Pass from Pakistan to China in early June.

For a detailed report/guide and some photos, check out this blog post I wrote up on the Khunjerab Pass border crossing.
1 x
My solo-travel blog: On The Way Around
Covers destinations such as China, Pakistan, Afghanistan, and more!
Top
Post Reply
22 posts